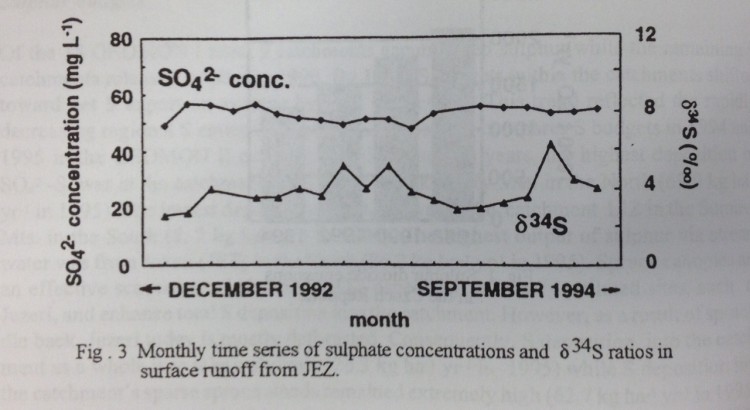 I’m the worst kind of scientist, because I’m not one. A little knowledge and all that…

When someone is behaving in an irritable way, it is quite reasonable to think of the experience as an emotional one, not as a biochemical crisis (leaving aside whether emotions are just biochemical processes anyway). But we shouldn’t rule out the possibility that the person is irritable because they have not eaten since eight o’clock the night before and are consequently biochemically distracted as their brain instructs their body to deconstruct itself so as to route glucose to fuel the liver-brain axis. Next time someone is unkind to you, acquire a bowl of porridge for them as soon as you can, and wish them all the best.

I know about the liver-brain axis because of a man that studies at the National Library of Scotland. I have had excellent conversations with him three or four times about the research that he has done here. Our glucose energy systems are the way they are because we are all born prematurely at nine months. We should gestate for two years, but we don’t because of the size of our pelvises. This is because we are bipeds. Because we are bipeds, millions of folk are spending thousands of pounds a year on childcare. Our pelvises have wrought havoc on the squeezed middle. It is the world we live in.

I love our science collections, even though I am not skilled enough to understand them. I do not even curate them (Catherine, our Science Curator does). I ponder at the very idea of “science”, when it is really a collective term for thousands and thousands of sub-disciplines. I like that there are communities of interest around the most niche things. I have on my desk, amongst other publications with no unifying theme, a 737 page book called Fourth International Symposium on the Geochemistry of the Earth’s Surface 1996. Although the conference papers are beyond me, I note that the conference was held in Ilkley, and I think about what the bed and breakfasts of Ilkley must have been like in the last week of July that year. Next year will be the 20th anniversary of this gathering. Are there plans to mark it? Will the innkeepers of Ilkley reflect?

I think about the people that study the earth’s crust, and the people that study glucose, and the ones that are irritated, and the ones that run guesthouses. I think about the things that make them different, and the biochemistry they share. I think about the uranium that has been taken out of the earth’s surface and will be dangerous in Cumbria for 100,000 years. I think about our mission to preserve knowledge for generations to come and wonder who might use this book to help Cumbrians 3,000 generations from now. I look at this graph (from p.432 of the symposium papers), which is a tiny component of a book which is a tiny part of Scotland’s National Library, and I have no idea whether it is good news or bad news for the planet that I live on. But I am reassured that what this book is, is evidence that, if only for a week in July in Ilkely nineteen years ago, a group of people did.

I am evidently not a scientist. What I do is work with the General Collection of 14 million or so books and journals and other things that stretch from works of the imagination to local history to books about the earth’s surface, and indeed its core. We have books about glucose, and Ilkley. And bed and breakfasts. Everything fascinates me. Sometimes, I don’t know what to make of it all.