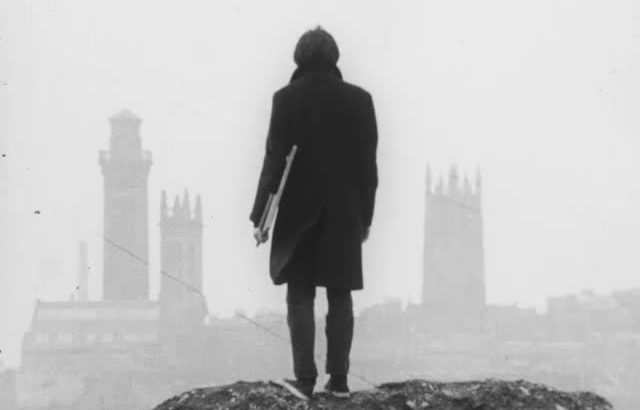 The National Library of Scotland’s moving image archive moved to Kelvin Hall recently and one of the first things we unpacked was the catalogue.  The new interactive space offers a unique opportunity for people to engage with a vast range of film, video and digital content.  This catalogue is the key to unlocking a vast treasure trove of moving image dating from 1895 to the present day.

Over 3,000 films (over half the catalogued collection) have been digitised to high quality video and are free to view at Kelvin Hall. Remote visitors to the catalogue will be able to view almost 2,000 films.  People, places and local events come alive at the touch of a button.  There are many ways to browse the catalogue: by place, subject, biography, date, genre, series, featured film set, original format and more.  There is also a more detailed search available.

The Archive collects topical, documentary, educational, experimental, promotional, industrial and amateur films. They illustrate ordinary people’s lives, industry, war, entertainment, transport, sport and more.  Changes in society are seen through the eye of the amateur and professional.  It is impossible to illustrate the diversity here, but here are a few examples to explore:

Edinburgh Says Farewell to its Trams (1956) From card catalogue to touchscreen, the catalogue has come a long way in 40 years. Researchers can book viewing rooms at Kelvin Hall by appointment to watch footage they have found on the catalogue on DVD, video and other formats.

The Library will be running family activities at Kelvin Hall all next week for the October break – with colouring, quizzes and some spooky Halloween films every day from Tuesday the 18th to Saturday the 22nd. Who knows, if you look hard enough you may even find a few scary movies on the catalogue!