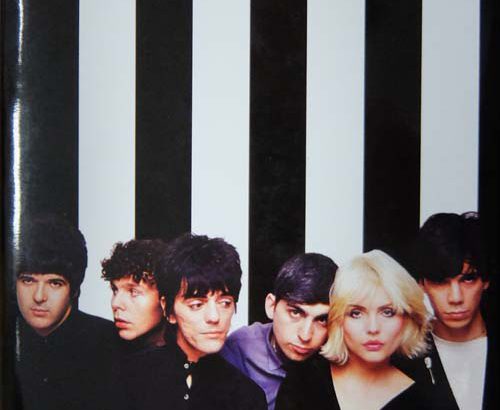 The year 1978 saw a changing of the guard in popular music. The decade-long dominance of heavy blues-based rock was coming to an end and in its place two new genres, new wave and disco, would rise to attain massive worldwide popularity while at the same time becoming templates for popular music up to the present day. To mark this, the National Library of Scotland has mounted a free display of  vinyl albums and a selection of new wave and disco-related books at the entrance of the Library’s building on George IV Bridge.

New wave took the energy and fast beat of punk rock, but added instrumental prowess, the use of articulate and witty lyrics, and a knowing use of cutting-edge fashion. This appreciation for style, image and the arts made new wave groups perfect for the subsequent rise of music videos in the 1980s. The songs often had a nervous, agitated feel to them and featured choppy rhythm guitars and fast tempos. This also made them easily danceable. The incorporation of keyboards and synthesizers was common, and new wave vocalists tended to steer away from a bluesy style in favour of a delivery more high-pitched, geeky and suburban. 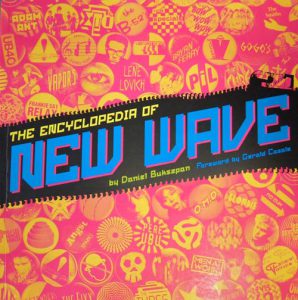 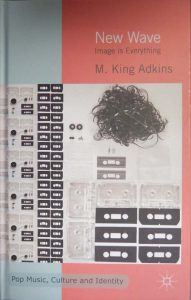 A group that exemplified the new wave was Blondie. Their third studio album entitled Parallel Lines, released September 1978, marked the point where the new wave broke through to a mass audience. Now considered a classic, Parallel Lines is ranked at number 18 on New Musical Express’s “100 Best Albums of All Time”. The cover is iconic with the two-tone bleached hair lead singer Debbie Harry striking a defiant pose in front of the band in stylish haircuts and matching pencil ties. Clearly, the days of bluesy hard rock with long haired guitarists in jeans and t-shirts was over. The album is full of great songs and typifies the new wave with its fashion sense; its understanding of the importance of presentation, branding, and attitude; and its overall quality of knowingness and irony. 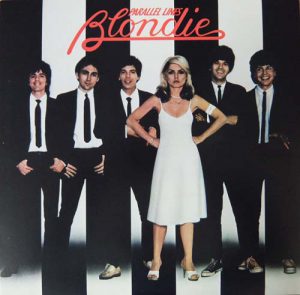 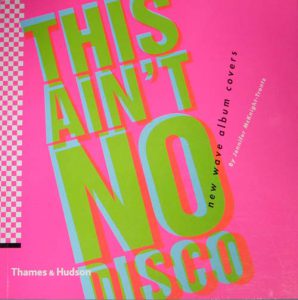 Disco emerged as a musical style in the early 1970s from North America’s urban nightlife and house party scene. Its initial audiences were club-goers from the African American, Italian American, Latino, and gay communities in the eastern United States. 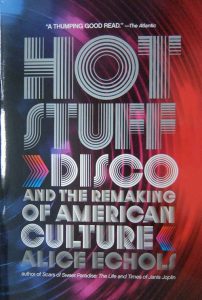 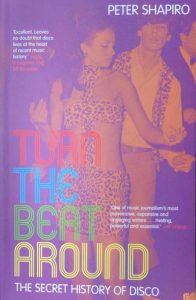 Like new wave, disco was a reaction against the domination of heavy rock music, and the stigmatization of dance music by the counterculture  during this period. Disco took the groove of rhythm and blues but radically sped up the beat so that people naturally wanted to move their bodies to the music. Although late 1970s disco was often denigrated, its influence on popular music and culture has been both strong and enduring. It was a key influence in the later development of electronic dance music and house music and also in disco-styled songs by artists like Chic, Daft Punk, Justin Timberlake, and Bruno Mars. 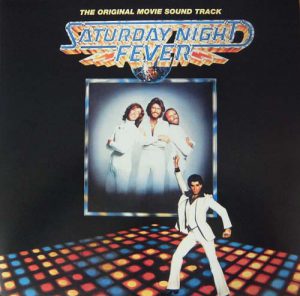 The worldwide breakthrough for disco was the film Saturday Night Fever. Released in the UK in March 1978, it was an international sensation which epitomized in music and fashion the disco phenomenon on both sides of the Atlantic. The film’s album still remains the best-selling soundtrack of all time with over 45 million units sold and with a stay at the top of the album charts for 24 straight weeks from January to July 1978. In the UK, the album spent 18 consecutive weeks at No. 1.

Interestingly, the two genres were not necessarily musically antagonistic: new wave bands often incorporated disco elements into their songs, and disco groups adopted the fashion sensibilities of new wave bands. A look at musical charts around the time Saturday Night Fever got to number one in the UK in April 1978 revealed that a large number new wave bands were also charting. For example, in the same week that the disco single Night Fever got to number one, below it in the top 30 were a number of new wave singles: The Boomtown Rats (She’s so Modern), Blondie (Denis), Squeeze (Take Me I’m Yours), Elvis Costello (I Don’t Wanna Go To Chelsea) and Patti Smith (Because The Night).

We hold many books on new wave and disco. Here are the associated titles featured in the display: