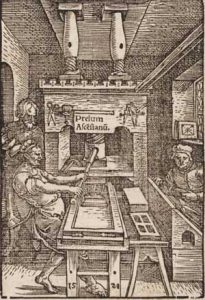 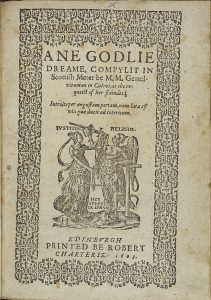 The new version has all the information from the old one, but you can now combine searches rather than looking for one word such as a name or trade.

You can, for instance, find out 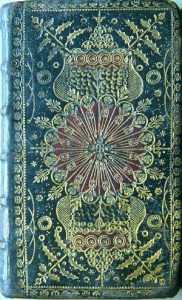 You can explore trades: search for bookbinders and see at a glance how many there were in each century, in which towns they were based, and which other trades stationers had.

And, of course, you can still search by name and town as before.

We have also updated the database with information from readers received over the past years, so the new version is up to date!

The Scottish Book Trade Index is work in progress, and we welcome new contributions and suggestions for amendments: just email rarebooks@nls.uk!

The new version was developed by the Data Conversion Group in Goettingen, Germany, on behalf of the Consortium of European Research Libraries (CERL). It is hosted on their website.