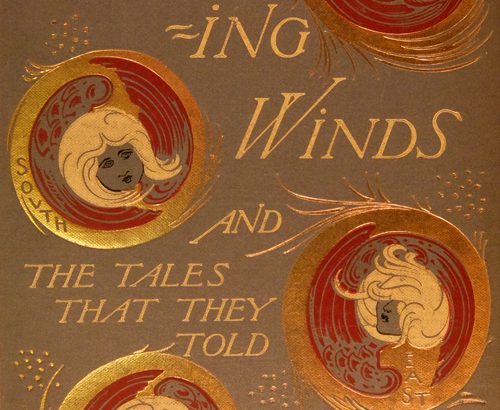 My name is Kathryn Hillman. I’ve just completed a postgraduate internship within Rare Books Collections as part of my MSc in Art in the Global Middle Ages at the University of Edinburgh. I spent most of my time here at the National Library working on the Provenance Project, researching and identifying the previous ownership history of rare books from the library’s collections.

As an intern in Rare Books Collections one of my other projects was identifying and recording the distinctive Art Nouveau era book covers designed by Talwin Morris (1865-1911). 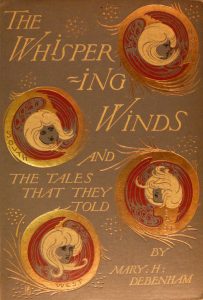 Talwin Morris was born in Winchester, the son of an auctioneer. His mother died in childbirth and following the death of his father when Morris was twelve, he was placed in the care of his aunt and uncle in Reading. His aunt envisioned a career for him in theology, and he enrolled in Lancing College in West Sussex, but left without finishing two years later. Morris spent the next two years working at his uncle’s architectural firm Morris & Smallwood, and in 1885 he was awarded a prize from the Berkshire Archaeological and Architectural Society. After completing his apprenticeship, Morris worked with architect James Brooks for five years in London.

At this point, Morris altered his career path.  In 1891, he became the sub art-editor at Black and White, a weekly magazine, where he designed many of the publication’s decorative initials and headpieces. It was also during this period that he married the popular children’s book illustrator Alice Marsh (1861-1955). 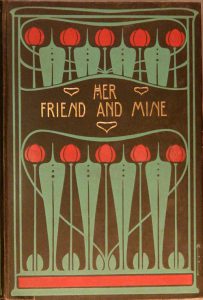 The couple moved to Glasgow in May 1893, when Morris was hired as Art Director by the publishing firm Blackie and Son. At Blackie he designed a vast array of book covers for the company, as well as for its subsidiary Gresham Publishing Company.

Morris became hugely influential in Victorian book design by moving away from the popular narrative bindings of the time to an art nouveau style where curving lines, delicate patterns, decorations, elegant designs, abstracted natural forms, and spare lettering are used to entice the reader. Morris was influenced in this new direction through his friendship with Charles Rennie Mackintosh, and other artists and designers associated with the avant-guard Glasgow School 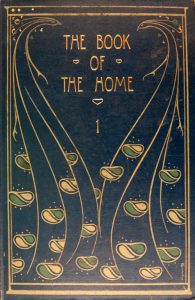 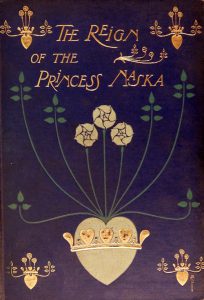 Morris’s output was immense, and he worked on many different series that were published by Blackie and Sons such as the Little French Classics and the Plain Text Poets collection.  Very few of his works are signed, but he often employed an artistic version of a “signature” utilising Morse code – a dot with a break and then two more dots (sometimes shown as short dashes) which translates as “TM,” the artists’s initials. 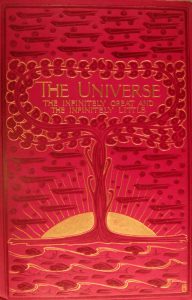 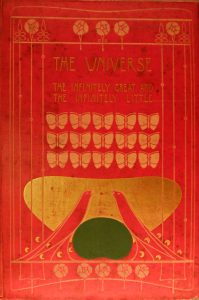 Talwin Morris continued his book design and decorative work until 1909, when he retired due to poor health. He died in 1911 at the age of 45 from a cardiac embolism. His body lies in Dumbarton Cemetery, marked by a gravestone designed by Charles Rennie Mackintosh.

Designs by Morris are increasingly collectable and valuable. There have been a handful of solo exhibitions of his work, and he has also been featured in group exhibitions, often highlighting Morris’s connections to the Glasgow Style. 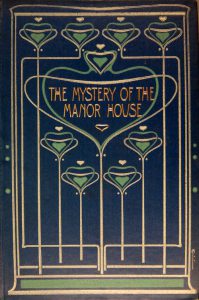