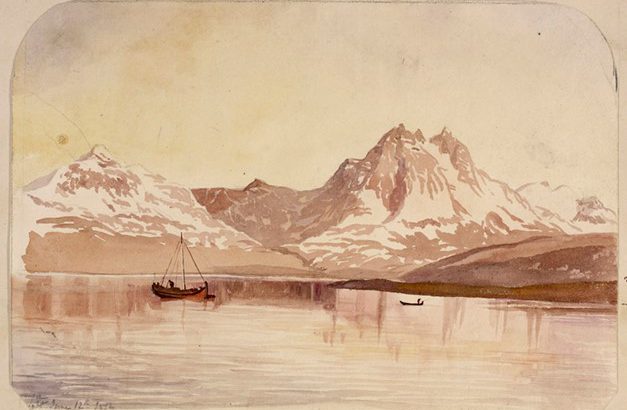 From the middle of the nineteenth century, Norway became a popular destination for aristocratic British fishermen. They became known there as “salmon lords”.  John Francis Campbell (1821-1885) was one of them but he did more than live a life of leisure. He was a noted linguist and folklorist, collecting Gaelic folktales, songs, anecdotes and more. 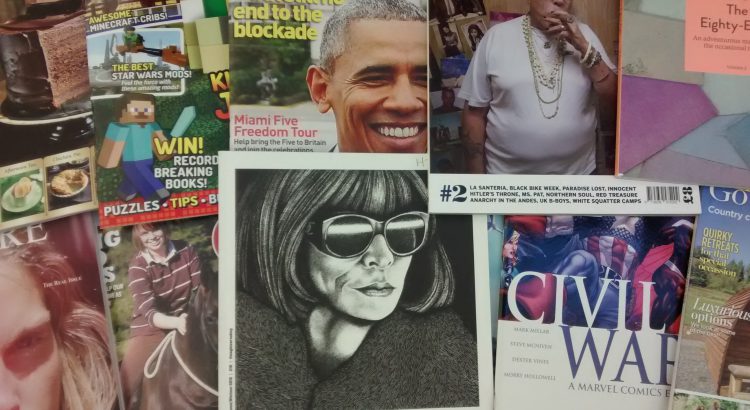