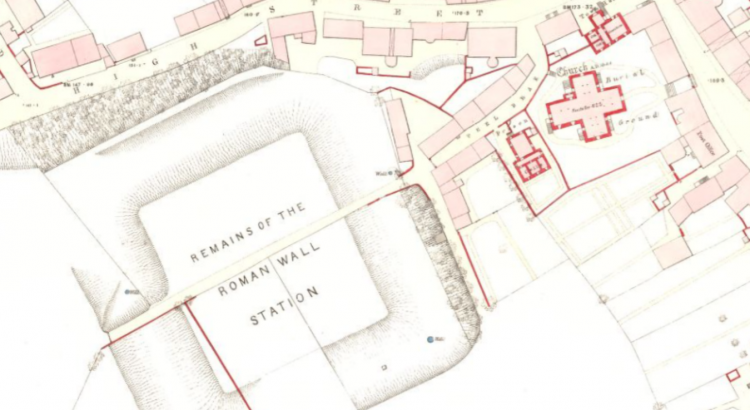 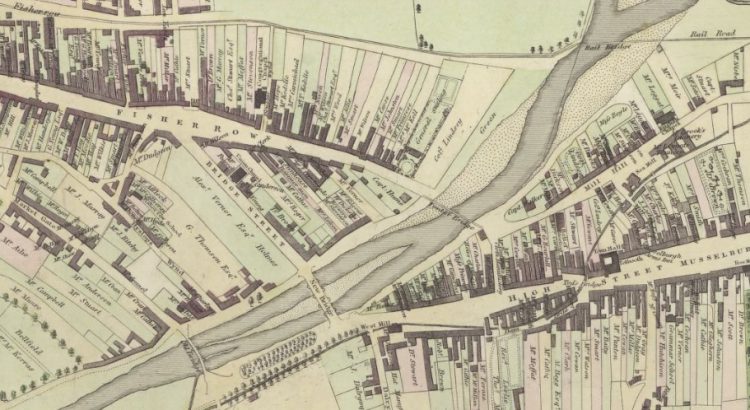 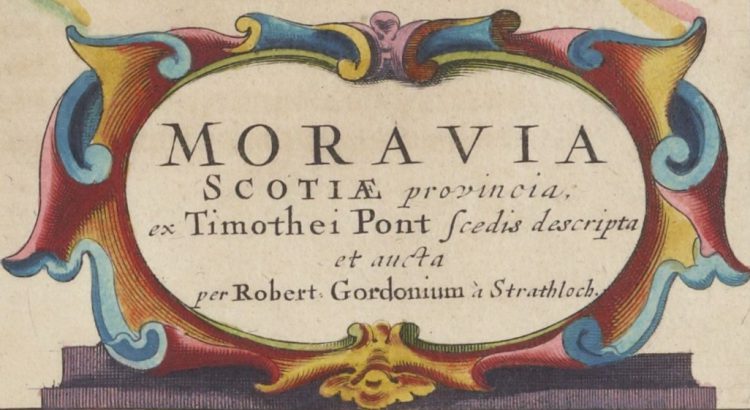 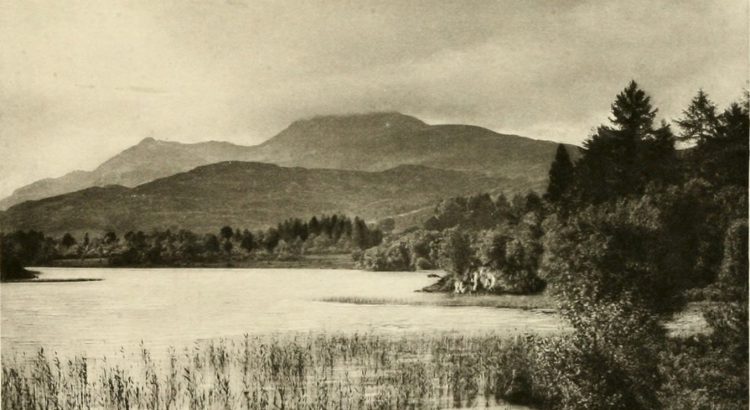 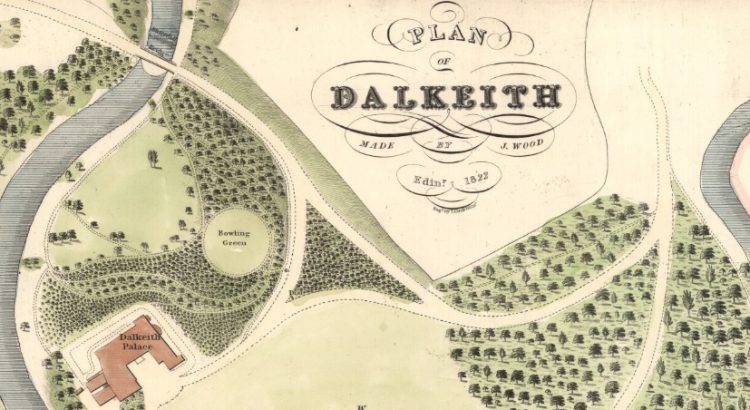 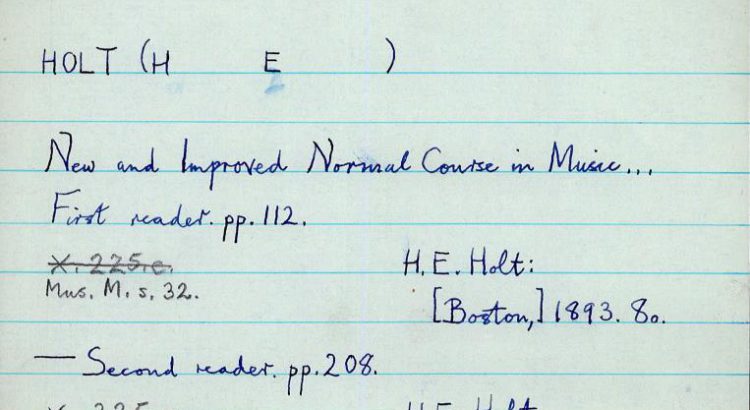 In our previous two blogs of the series we gave you a general overview of the Music Retroconversion Project that the National Library is currently working on, followed by a discussion of some of the different cards we’ve been converting and the challenges these have posed. This final blog describes the benefits the project will […] 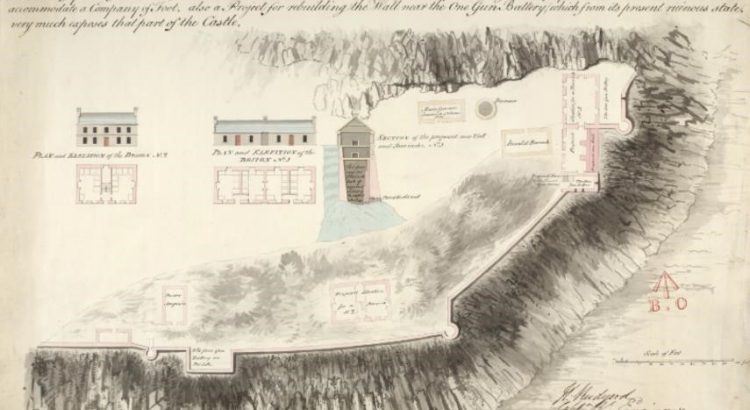 Collated by: Veronica Bell. Situated between Glasgow to the west and Loch Lomond to the north, West Dunbartonshire is a county centred around three main towns: Dumbarton, Clydebank, and the Vale of Leven district. It is historically significant – the town of Dumbarton was the capital of the ancient kingdom of Strathclyde, and its famous […] 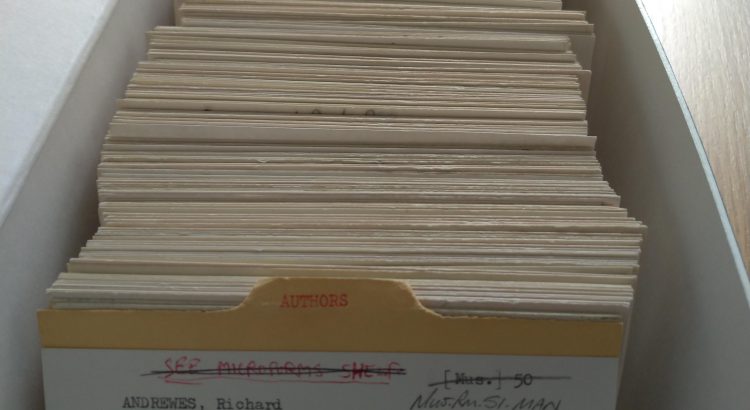 In our previous blog of this series, we gave you a general overview of the Music Retoconversion Project that the National Library is currently working on. Here we will discuss some of the different cards we’ve been converting and the challenges these have posed. The catalogues contain two types of cards: regular bibliographic cards with […]

The choice: Robert Louis Stevenson – The Amateur Emigrant (Edinburgh, 1895) Chosen by: Anette Hagan, Rare Books Curator (Early Printed Collections to 1700) Read or download this book from our Digital Gallery.  Welcome to the latest of our new fortnightly series where we introduce you to some favourites from our collections for you to enjoy reading, all freely available online.    This […]