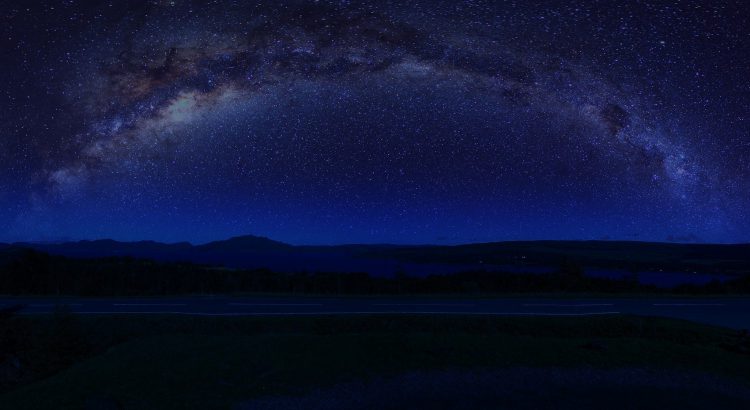 In August 1932 a new Scottish literary star was born when the novel “Sunset Song” by Lewis Grassic Gibbon was published. An instant critical and commercial success it was reprinted multiple times that year in the UK as well as being published in North America and quickly translated into other European languages. Gibbon’s novel tells […]