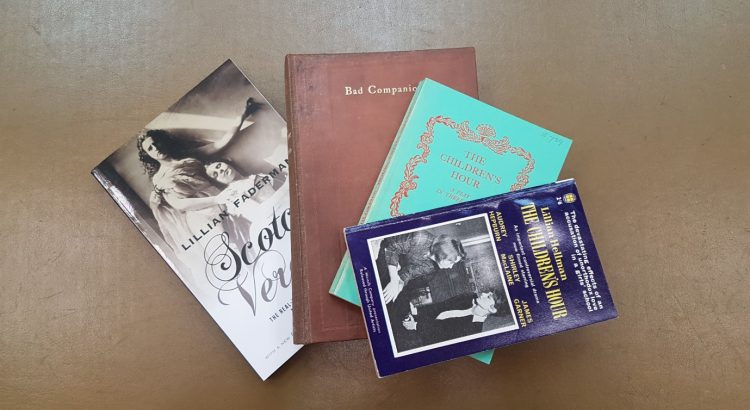 The pair won the case, but further appeals and legal fees meant that most of the money they acquired from the trial for their loss of livelihood never reached them. Eventually Marianne moved to London and was able to find employment there, while Jane Pirie stayed in Edinburgh and, unable to find employment, reportedly suffered a nervous breakdown.

In order to find a solution to this dilemma the teachers’ case leaned heavily on colonialist attitudes. The focus came down on Jane Cumming’s race and upbringing. Jane was born to an Indian mother in India and had spent the first part of her life there, until she had been moved to Scotland by her father.

It was in her upbringing and race that the court placed the origin of her accusations and her interpretation of the sounds and movements she witnessed. This allowed the judges to see the accusation as being due to the influence of ‘foreign’, ‘deviant’ sexuality rather than having to consider that middle-class white Scottish women might partake in such activities, thus breaking the mental deadlock.

William Roughead’s true crime anthology Bad Companions (1930) states that his interest in the “case resides in the fact that the charge was false; also in the astounding audacity of the traducer, and the long legal duel to which her precocious wickedness gave rise.” His sympathy for Marianne and Jane Pirie comes from the falseness of the charges: he says that “had the accusations been well founded, nothing would have induced [him] to deal with it”.

Inspired after having read Bad Companions, Hellman adapted the events, removing Jane Cumming’s racial background and inserting a novel as the inspiration for her accusations, Hellman reimagines a version of events in which, despite the accusation being false, the pair lost the trial. Finally, following the confession of her love for her friend one of the women ends her own life.

Here sympathy relies not on the accusations being false but being unconsummated. Since then, the story has been reinterpreted twice more in film. First as a heterosexual love triangle involving accusations of infidelity and as a close adaptation of The Children’s Hour play starring Audrey Hepburn (1961). Each version created a slightly different version of the events.