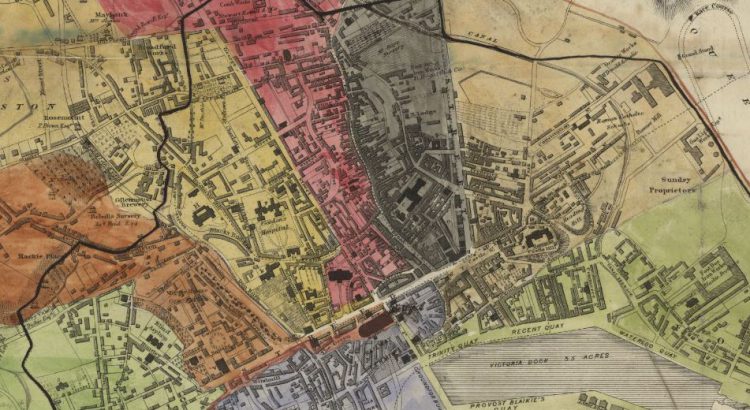 Aberdeen City sits on the north-east coast of Scotland, north of the River Dee and south of the River Don. Aberdeen is often referred to the Granite or Silver City as the buildings were built with granite that has a high mica content (mica is a natural mineral that is typically very shiny or shimmery).

Aberdeen Harbour is one of the oldest businesses in Britain. Originally established in 1136 by King David I. Over the next 800 centuries, the harbour gained a reputation for its fishing, shipbuilding and – later in the 20th century – oil industries.

Aberdeen has a rich and detailed history from its 12th century charter to the later discovery of North Sea Oil in the 1970s to its modern-day nickname as the “Energy Capital of Scotland”.

This post will is a starting point for anyone looking for some resources on Aberdeen City.