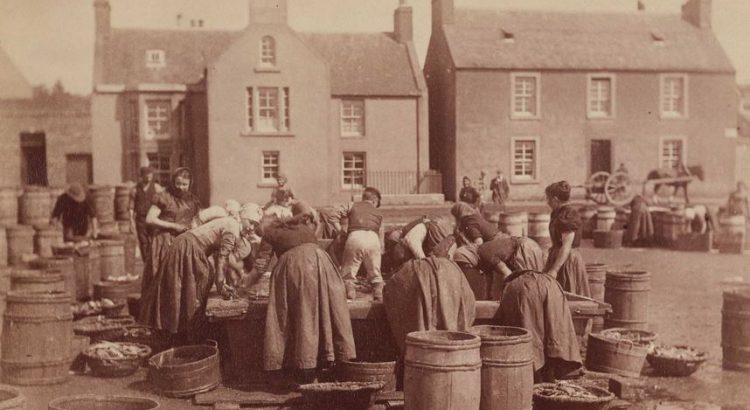 Outer Hebrideans will find many ancient sites on their doorstep. Archaeologists have unearthed settlements dating to the Mesolithic Era (or the Middle Stone Age) and the islands have many important archaeological sites including the Dun Carloway (an ancient broch on the Isle of Lewis) and the famous Callanish Standing Stones.

In the 8th century, Vikings started raiding the Outer Hebrides before settling in the 9th century. Later in the 13th century the sovereignty of the Western Isles was transferred to Gaelic-speaking Scottish clan chiefs. The Macleods of Lewis controlled the isles until their lands were forfeited to the Scottish Crown in 1597, after which control passed to various clans, notably the MacKenzies. Several clan chiefs then gained control, principally the MacDonalds and MacNeils.

This history of Norse and Celtic settlement explains why many place-names often have Norse and Gaelic roots as seen in the maps listed below. In addition, Na h-Eileanan Siar has historically been a Gaelic-speaking area and many people in the area speak the language. This rich Gaelic culture has borne classic songs and poems including ‘Ailein duinn’ and ‘Fear a’ Bhàta’ by Sìne NicFhionnlaigh.

Here are a few suggestions to start your journey exploring Na h-Eileanan Siar: